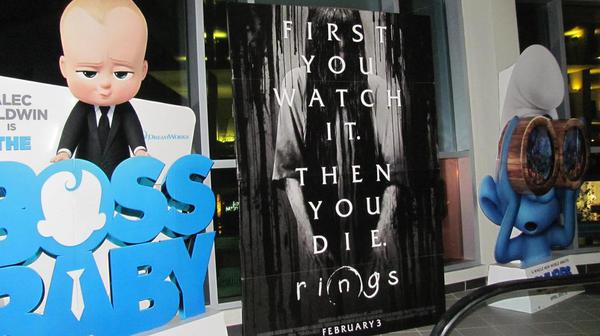 “The Ring” series returns from a 12-year hiatus with its latest installment, “Rings.” This film examines the origins of the vengeful spirit of Samara Morgan and introduces a new way for her to reign terror: today’s technology. I had the opportunity to interview the director, Javier Gutierrez. Where did you want this film to fall on the “Rings” timeline? Did you want it to be a sequel, prequel or an interpretation of your original idea? “I would say it’s like a sequel. We talk about the origina
Close ✕