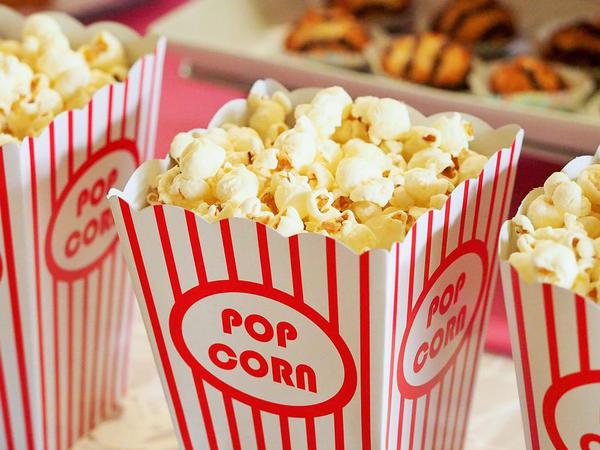 “Hidden Figures” is a portrayal of three African-American women who played vital roles in making America’s first excursions into space possible. These women were Katherine Goble, a physicist and mathematician and her colleagues, Mary Jackson, an aeronautical engineer and Dorothy Vaughan, a mathematician and computer programmer. Set in the early 1960s in West Virginia, the film examines the day to day obstacles characters face due to their race and gender. They strive to keep up with the pressur
Close ✕